Introduced by the European Union in its Member States with Directive 87/2003/EC, the EU ETS (Emissions Trading System) represents the turning point in European policies aimed at battling climate change, as well as representing the key tool to minimize costs related to greenhouse gas emissions. Furthermore, the EU ETS is the most important carbon market in the world and remains the largest.

The text of the Regulations as well as other documents of interest and detailed information on the functioning of the EU ETS System are available on the European Commission website: https://ec.europa.eu/clima/eu-action/eu-emissions-trading-system-eu-ets_en.

IGQ has obtained accreditation, from the first transposition of Directive 87/2003 / EC, to offer its customers the service of verifying the communications of greenhouse gas emissions since 2006. Subsequently, IGQ extended its accreditation and is therefore authorized also to verify the declarations for the assignment of free quotas since 2011 (so-called BDR modules – Baseline Data Report) and for the changes relating to these assignments (so-called ALC modules – Activity Level Change).

In particular, IGQ is a verification body accredited by Accredia for the verification and validation of communications or declarations of managers operating in the sectors listed in the accreditation certificate. 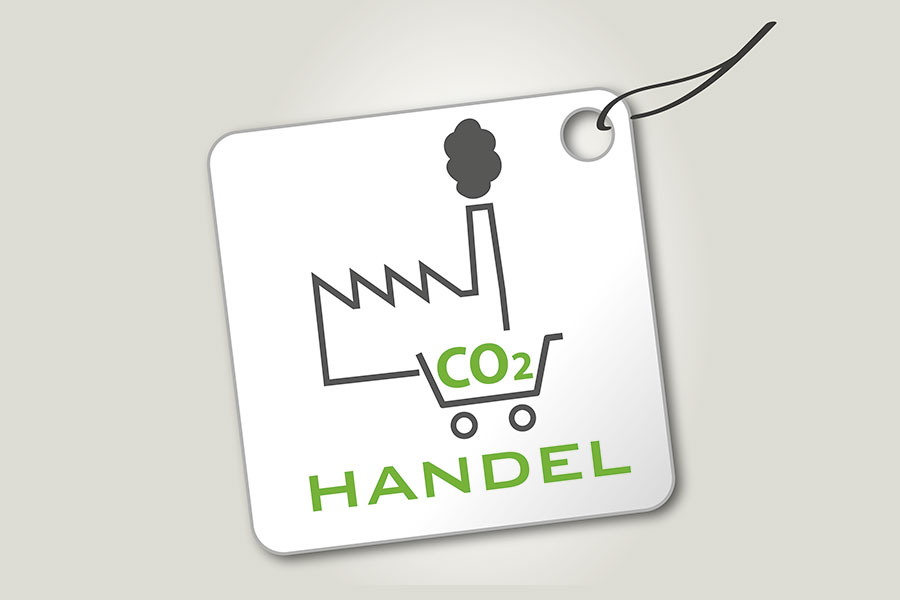